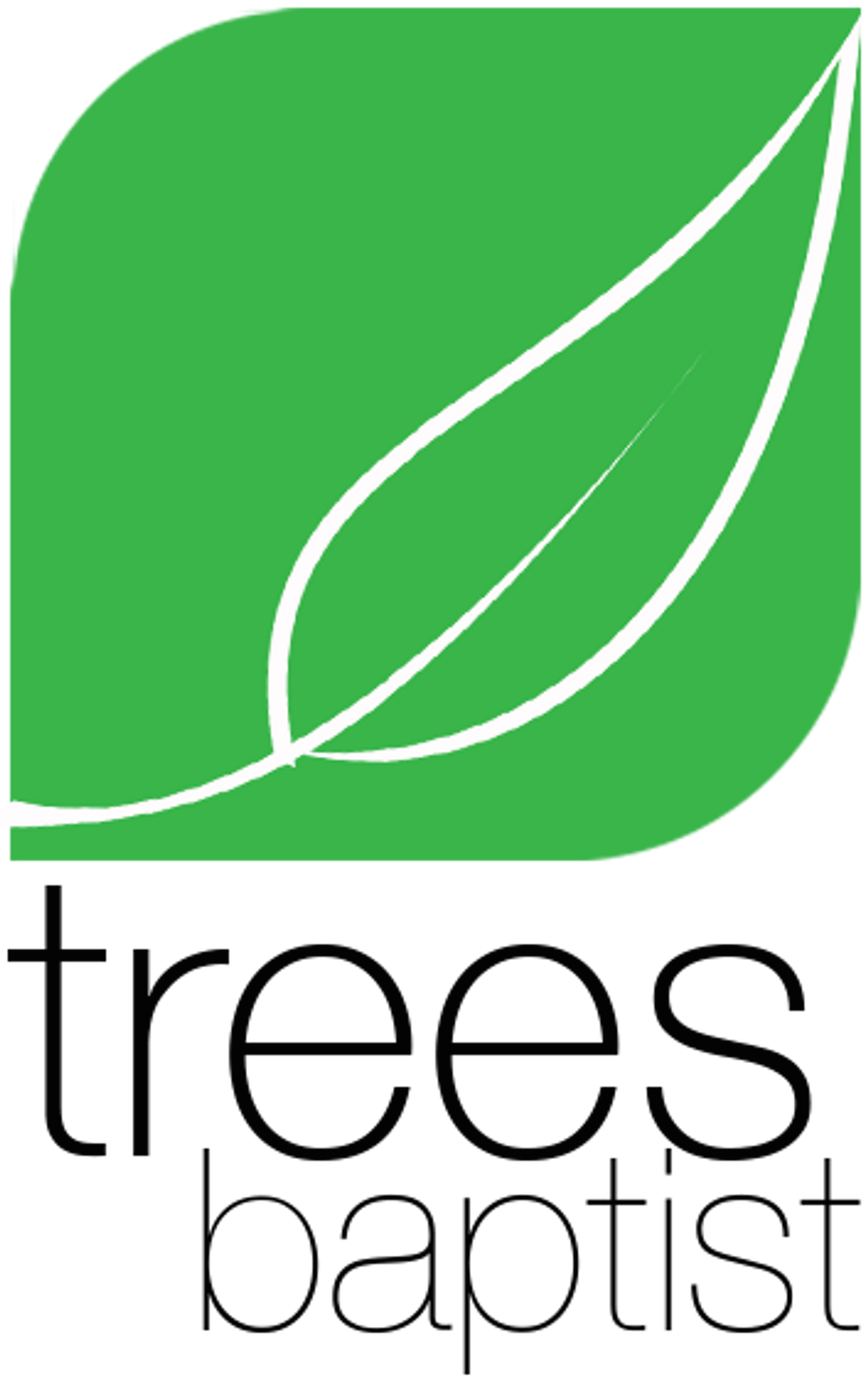 Trees Union Church (TUC) was where it all started. TUC was a church started by many oil field workers/ owners, etc. that saw the need for a church in the Trees City area. TUC was a multidenominational church where everyone came together to worship. There was no static reverend, preacher, priest, etc. at the time and would have to alternate Sundays.

Many of the members of this church saw the growth in the community and were led to start a Baptist church that would meet every week for worship rather than once a month, or so. As this team was seeking God in the direction as to where they should build, some land, that was thought would have never been given up, became available. And as the church grew more of this land became available.

Trees City was a community that was built on faith, family, friends,  and Oil. Trees City used to have its own U.S. Post Office and General Store. As nearby towns grew, it was determined that it would be better if Trees City became part of Vivian, LA. Vivian was able to support the addition of Trees City into their infrastructure.